Five years later, a ‘drum and bass mix’ meant something quite different but this qualifies as a roller as much as anything put out by LTJ Bukem on Good Looking.

Ten years previously and the likes of Aswad, Pablo Gad and any number of reggae artists were putting out memorable rockers that swayed and and shook forward just as much as Carlton’s falsetto rides the rhythm here.

His Bristolian spars have scattered o different geographical and musical locations – chief among them Massive Attack – who’ve become the modern-day Pop Group with their contemporary angst and post-punk awkwardness. They’re now a long way from when they were the Wild Bunch and niced up every dance with their street-sourced blend of soul, hip hop technique and attitude and that old school ‘d’n’bass’ framework. It’s white noise and video deejaying instead.

The fact that this single from Carlton’s ‘So Strong’ album advertises the very average R’n’B mixes on its sleeve indicates how major labels struggled on occasion to adapt to new sounds and talents – and to have faith in the original ideas before them.

Carlton McCarthy became a songwriter and Bristol’s musical scene went on to a semi-permanent dip in game and acclaim. As ever, music like this is what counts. 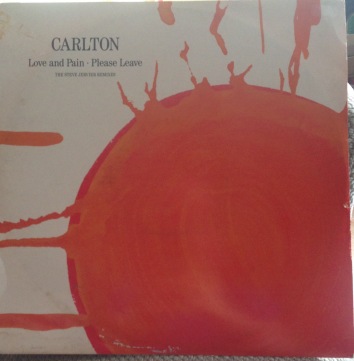 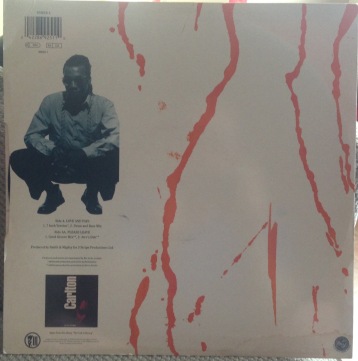 Listen to the track alone: